The Unbuilt Crosby Arboretum Exhibition from CAADatMSU on Vimeo.

An exhibition celebrating the work of internationally renowned architect E. Fay Jones was recently on display in the Mississippi State University School of Architecture Giles Hall Gallery. The work was viewable March 29 – April 15, 2019, and was presented in conjunction with a Harrison Lecture by CEO and Executive Vice President of the National American Institute of Architects, Robert Ivy, FAIA.

The idea for the exhibition came to fruition when Herrmann was shown a set of schematic drawings by the director of the Crosby Arboretum, Pat Drackett, during a visit in 2017.

“I was astonished to find that Jones had schematically developed an additional four buildings meant to compliment the Pinecote Pavilion and support the day-to-day activities of the Arboretum,” the professor said.

“I decided then that the design had to be shared with a larger audience, and I began thinking of ways in which I might help to shed light on this untold story of design and planning.”

Herrmann and 10 undergraduate architecture students began by studying the existing schematic drawings and filling in the gaps in information by researching Jones’s prior works. The team worked over the fall of 2018 and spring of 2019 to design and construct the exhibition with students working in teams to build the exhibition displays, generate display panels, write descriptive text, build fine basswood models, develop virtual reality three dimensional models and work on the general curation of the exhibition.

“With the financial support of the Criss Trust Award Program, an entirely new generation may be made aware of the spirit and profound nature of architecture created by the hands of E. Fay Jones,” said Herrmann, after the work was complete.

Herrmann holds a Master of Landscape Architecture from Mississippi State and a Master of Architecture from Clemson University. He recently completed a written work chronicling the Crosby Arboretum’s design as well as  the work of its lead landscape architect, Edward Blake Jr. Over his ten years with Mississippi State, Herrmann has won numerous national and international awards and recently created an exhibition, which was featured in the Cooper Hewitt Smithsonian Design Museum in New York City, NY. For more information about the exhibition curator, visit: http://caad.msstate.edu/wpmu/hherrmann/. 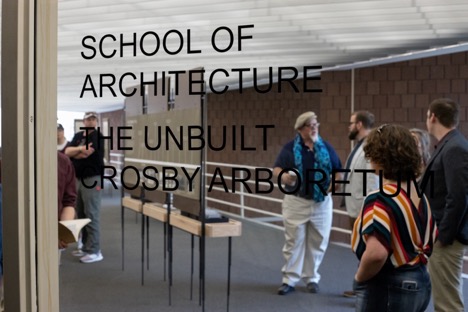 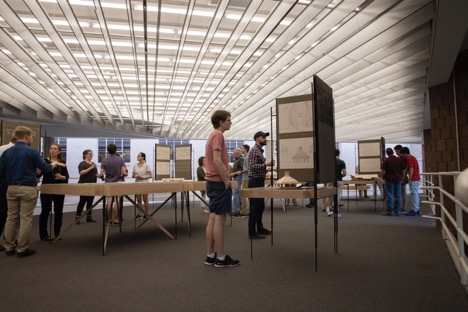 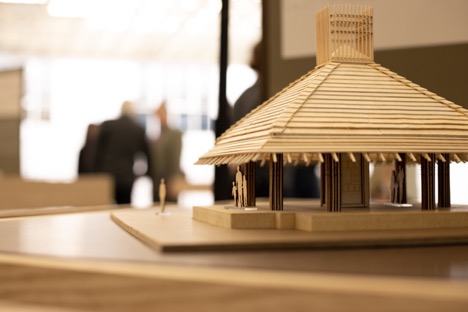 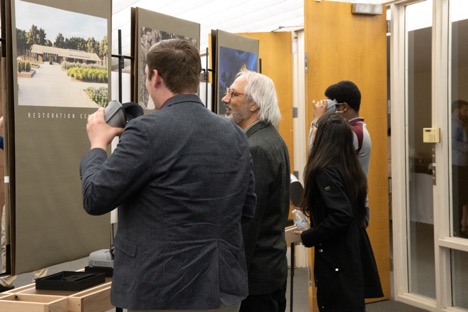 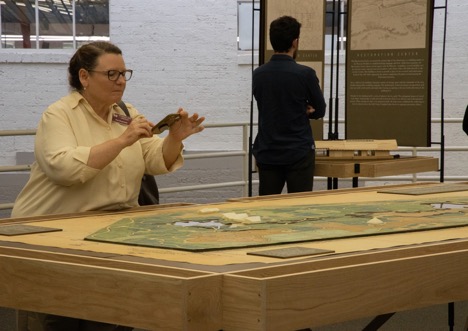 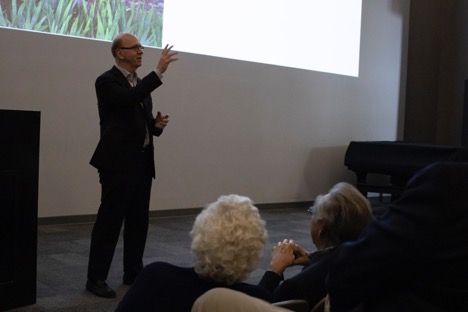 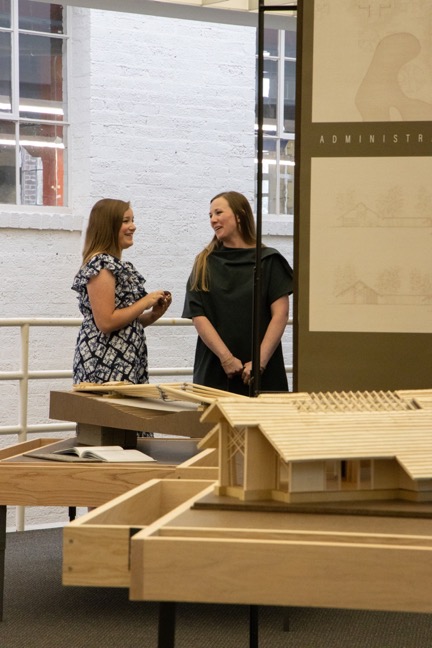 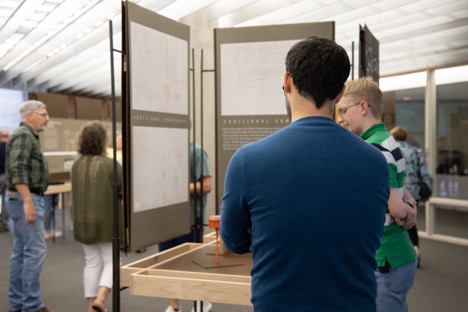 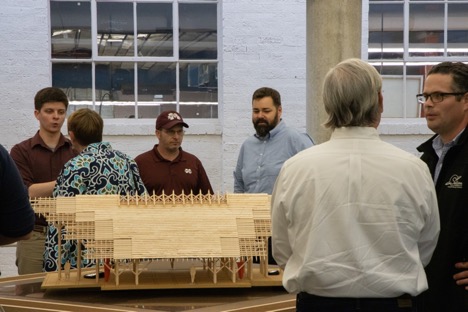