The Work of Philip Freelon

February 3rd – 24th in the Richard and Charlotte McNeel Gallery

The School of Architecture and African American Studies at Mississippi State are celebrating Black History Month with an exhibition of "The Work of Philip Freelon."

The exhibit will run from Feb. 3 – 24 in the Charlotte and Richard McNeel Gallery on the second floor of Giles Hall, and a reception will be held at noon on February 5 in the same location.

View Photos from the Reception.

Biography of Philip G. Freelon from his Celebration of Life program booklet:

"Philip G. Freelon, one of America’s most influential African American architects and an activist for people and communities traditionally outside the mainstream, died July 9 in Durham, North Carolina following a lengthy battle with amyotrophic lateral sclerosis (ALS). He was 66.

Phil was a change agent for his profession. A central theme of his work and a source of his satisfaction and enjoyment was creating spaces for everyday people. He challenged architects to see what he saw—that every person should experience beautiful and inspiring architecture not only when visiting a famous building but also in their everyday life. Freelon was equally known for challenging the status quo, working to bring greater equity and diversity to architecture and business. As a mentor, he encouraged young designers and other professionals to aim high and break through established barriers.

He founded The Freelon Group in Durham in 1990, which earned dozens of national and regional design awards for educational, cultural, library, and health research buildings. Working in North Carolina and throughout the U.S., The Freelon Group became one of the nation’s largest African American-owned architecture firms. In 2014, The Freelon Group joined with global design firm Perkins and Will, where Freelon was named Managing Director of the North Carolina practice and served on the firm’s Board of Directors and Executive Committee.

A distinct sensitivity to humanity is evident in each of Freelon’s landmark projects: The Smithsonian Institution’s National Museum of African American History and Culture in D.C., the National Center for Civil and Human Rights in Atlanta, the Durham County Human Services Complex in Durham, the Harvey B. Gantt Center in Charlotte, the Museum of the African Diaspora in San Francisco, the Reginald F. Lewis Museum of African American History and Culture in Baltimore, Emancipation Park in Houston, North Carolina Freedom Park in Raleigh, the Mississippi Civil Rights Museum in Jackson, and the Motown Museum Expansion in Detroit.

Phil was born and raised in Philadelphia as part of a family of artists, educators, and inventors, which gave him a lifelong love of the arts, music, and culture. Harlem Renaissance-era painter Allan Randall Freelon Sr., his grandfather, helped ignite his awareness of the physical world and his interest in creative expression. He earned a Bachelor of Environmental Design in Architecture degree from North Carolina State University and a Master of Architecture degree from Massachusetts Institute of Technology. Freelon was the recipient of the Loeb Fellowship at the Harvard University Graduate School of Design, where he completed a year of independent study in 1989. He received an honorary Doctor of Humane Letters degree from Duke University n 2018 and honorary degrees from NC State University and the Massachusetts College of Art and Design.

In partnership with Perkins and Will, he established the Phil Freelon Fellowship Fund at the Harvard Graduate School of Design in 2016. The fund expands academic opportunities for African American and other underrepresented students studying design.

Photography was essential to Freelon’s design vision and creative process. His photographs explore the structure that exists all around us, both in the natural and built environment. Celebrated in gallery exhibitions since 1990, Freelon’s photography will be showcased in upcoming solo exhibitions at the Cameron Art Museum in Wilmington, N.C. and the University of Houston’s School of Architecture.

Phil and Nnenna enjoyed living by the water, in the home he designed for them. He was a devoted fisherman who would often wake up at 5 a.m. to hook the best ones—but he usually just took a photo and let them go. It was the peace and quiet of fishing that he liked best.

Phil and Nnenna hosted an annual New Year’s Eve party for many years, a gathering that brought together friends and family from all over the country. Phil didn’t dance much, but he held down the DJ booth until long after the ball dropped with plenty of Earth, Wind & Fire, James Brown, and Cameo jams.

He had a great sense of humor—quiet, a little goofy, and lots of dad jokes. He enjoyed watching movies, and in many cases, rewatching them. Science fiction was his favorite genre, and he watched The Matrix well over 50 times. He was a Trekkie, and instilled in his children an excitement for the great unknown and the will to boldly go where no one has gone before." 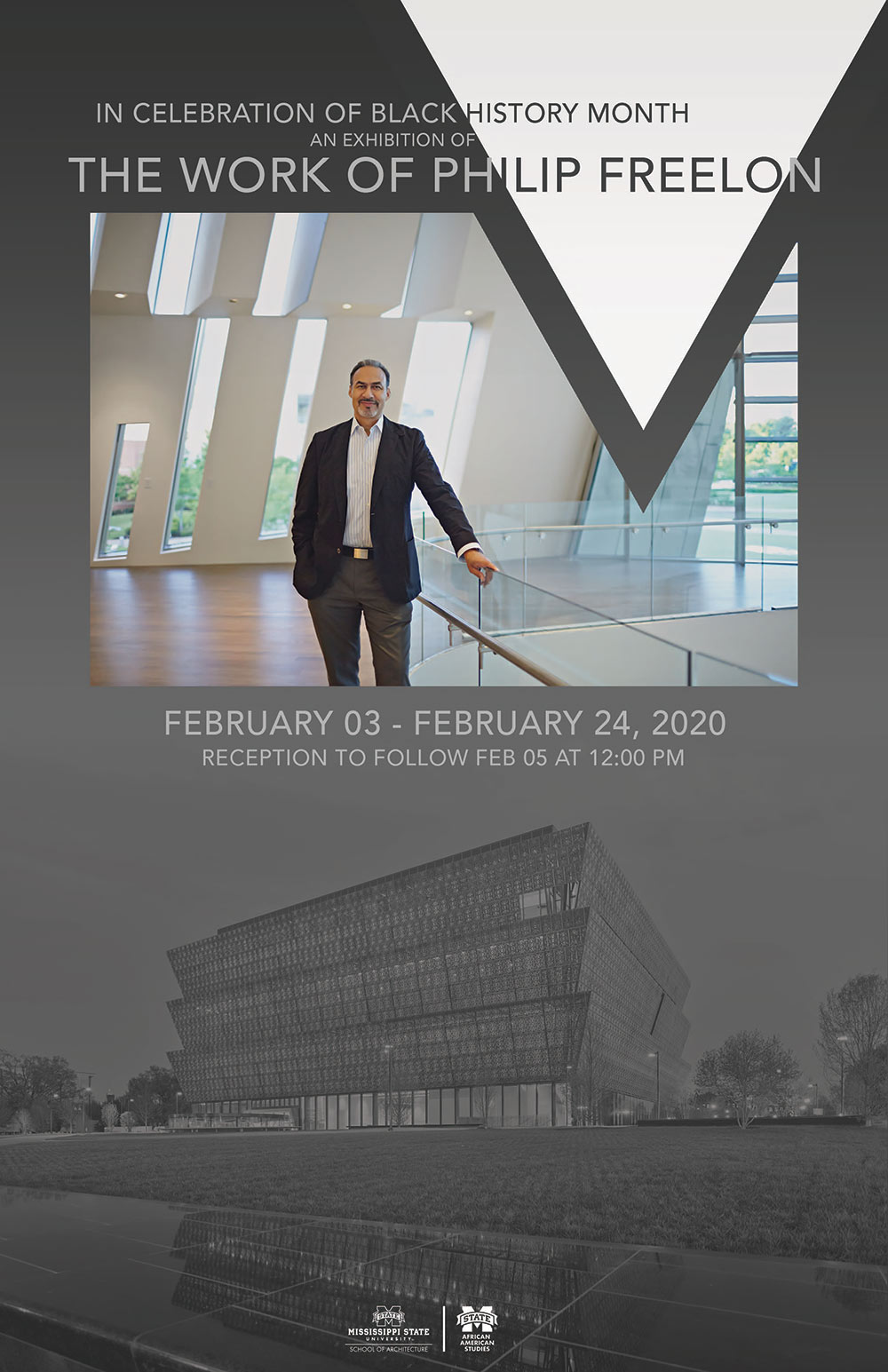