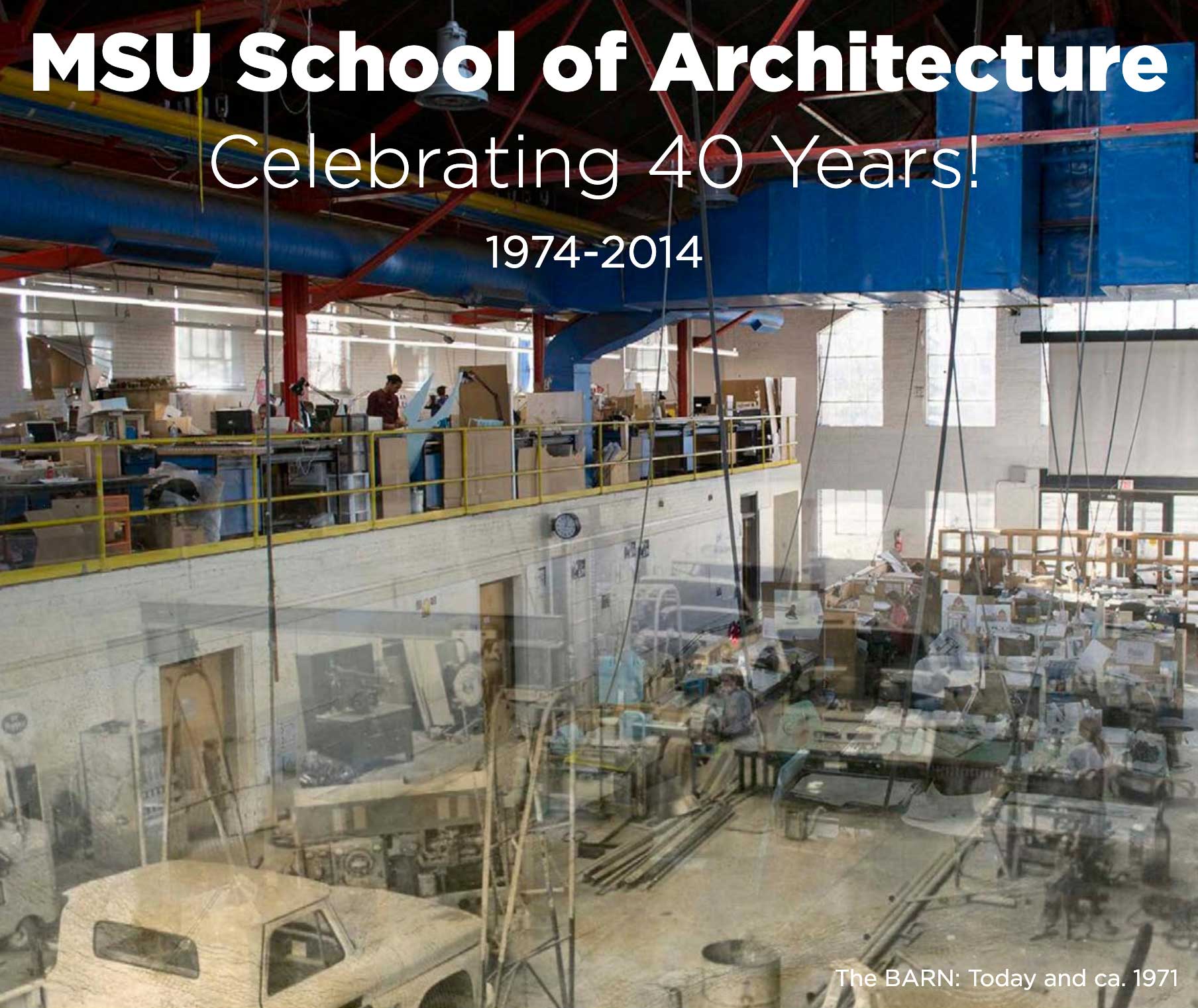 The program started in 1973. Historically, 2013 marks the 40th year of operation as we commemorate this milestone anniversary at the MSU School of Architecture . . . continuing to flourish a decade into the 21st century as the state of Mississippi’s flagship architecture program. The iconic photo-montage (above) resonates in most alums’ minds as it poetically captures the evolution of our facility ( . . . transforming from a 1920s cattle judging barn –to- motor pool shop -to- the current architectural studio). The image portrays 40+ years of history showing the 1960s motor-pool in the lower portion with our current studio spaces superimposed in an ephemeral overlay – both above and below. Note the cable drops from the trusses; these were installed in 1992 when the barn became one of the first fully-networked design studios in the country. At present, the freshman studio now inhabits the lower level (in place of vehicles and animals), and our junior/senior-level students are housed in the mezzanine. Consistently, there has always been an intense, messy, and high energy-level activity in this space, whether it was used for: judging animals, repairing vehicles, or currently serving as the stout brick armature for designing and making ‘things’ . . . the ‘hands-on’ tradition continues.

It is quite an honor to be the school’s entrusted director at this time in its history. I arrived here in 1990 (part of a 2nd wave of young faculty joining the senior ranks); together we witnessed an ever-changing world with exponential demands and expectations on practice – not to mention the additional ‘digital’ pressures associated with the ‘education of an architect’ in the academy. As we move deeper into the 21st century, our student demographic has radically diversified to a more regionalized and national demographic, as well as nearly approaching a 50/50 gender balance (. . . all of this being a far cry from the 1970s). Our current group of students possesses a ‘communications knowledge-base’ that my generation could not have even imagined, let alone dreamed about. However, even with these modern tools and devices, the ‘true fundamentals’ of teaching architecture and design have changed very little. It is our hope that ‘you’ (past alums) will look through the images contained herein, and maybe jog a few memories . . . and hopefully re-inspire, rethink, remake, and most importantly, reconnect you to the School of Architecture. Come visit; I would love to show you around and bring you up to date.

I offer a humble thanks to my current colleagues and our pioneering predecessors (McMinn; Barker; McRae; Fazio; Shafer; Craycroft; Ford; Aho; Risher) who performed the heroic job of initiating and maintaining this program and striving to keep the trajectory on track toward excellence. You set the bar high. [Please see the BARNworks monograph student work site to assure yourselves that our standards of excellence continue to grow and to also be reminded of the important work that our students and faculty continue to produce on a daily basis.] 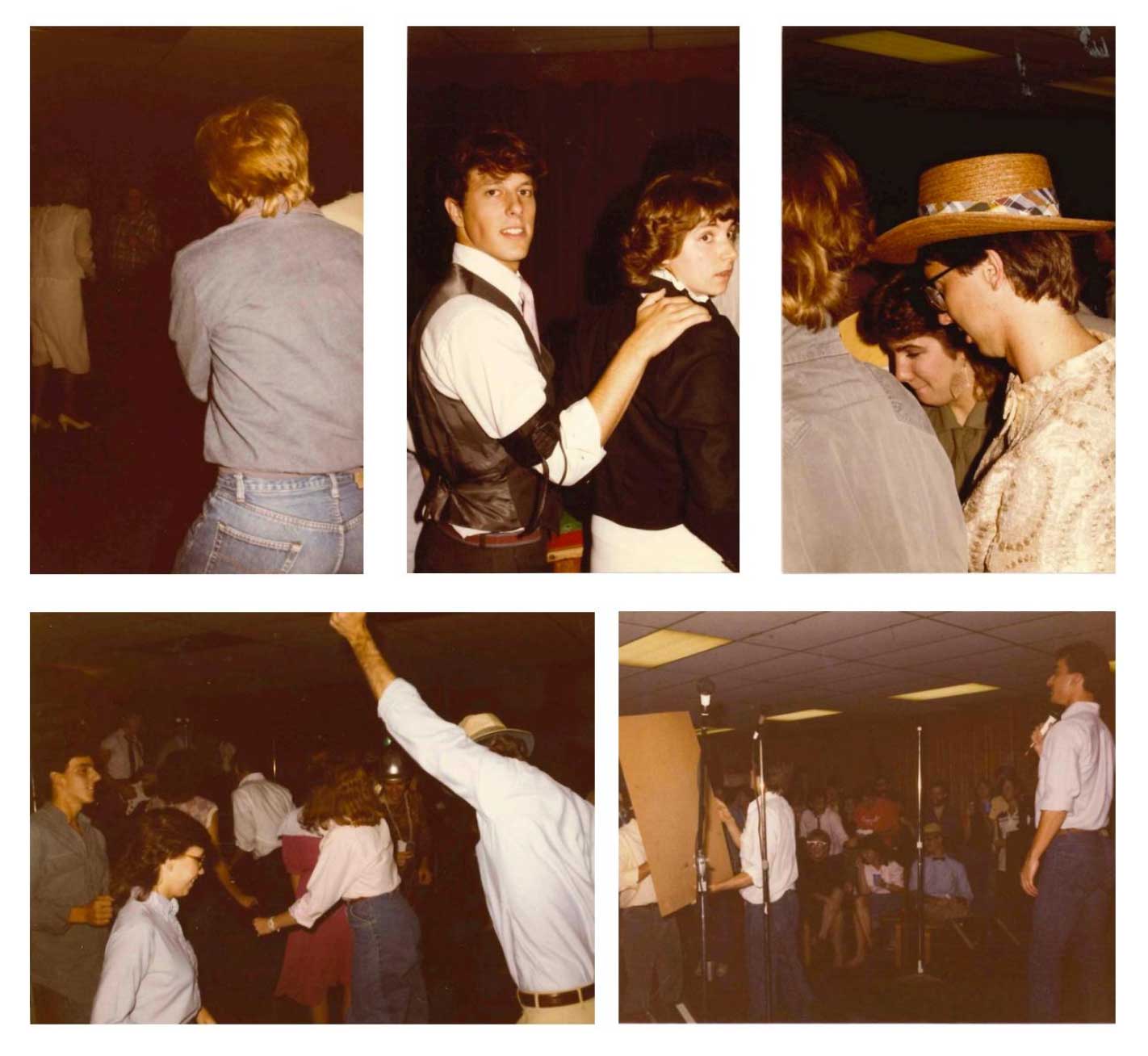 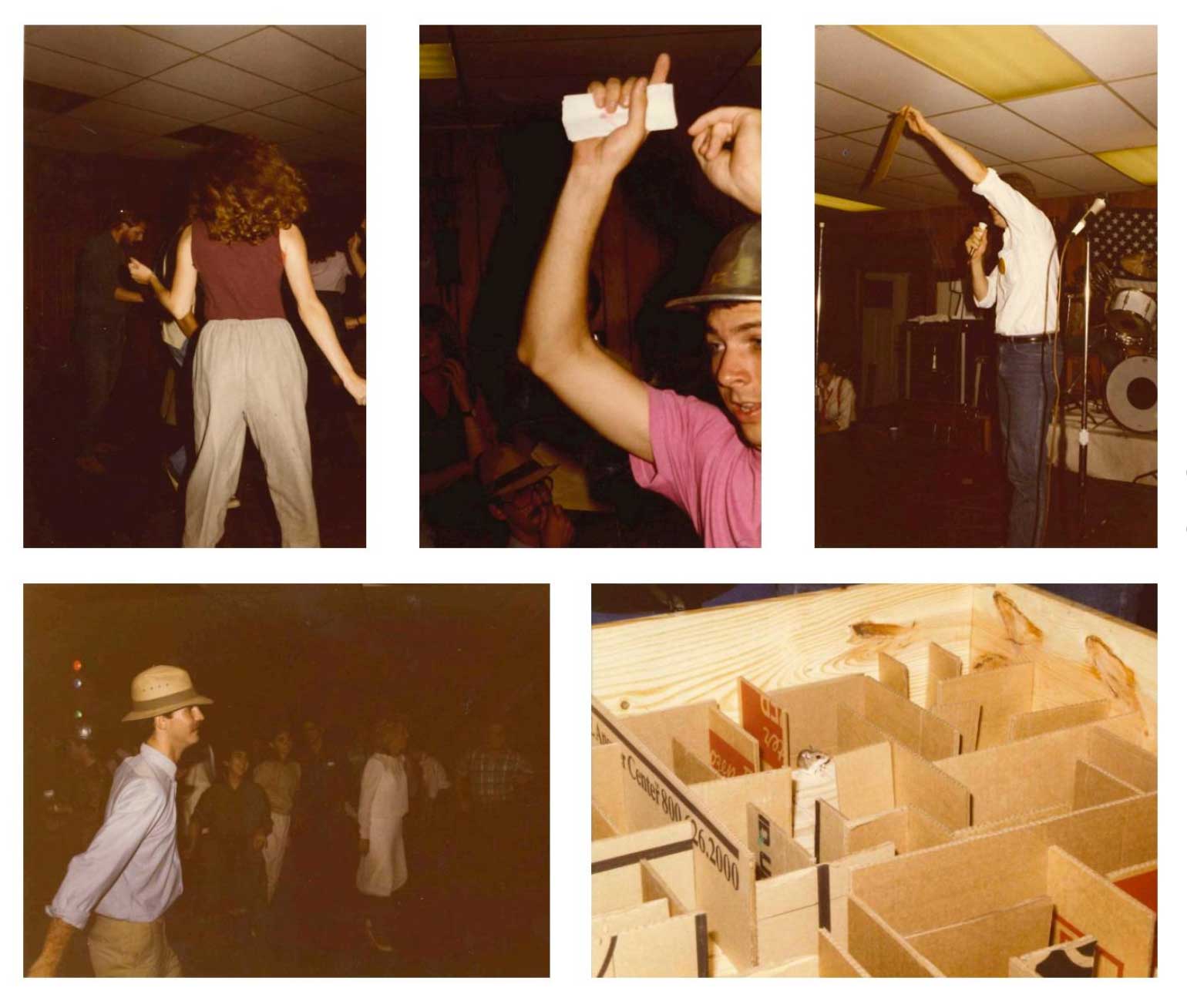 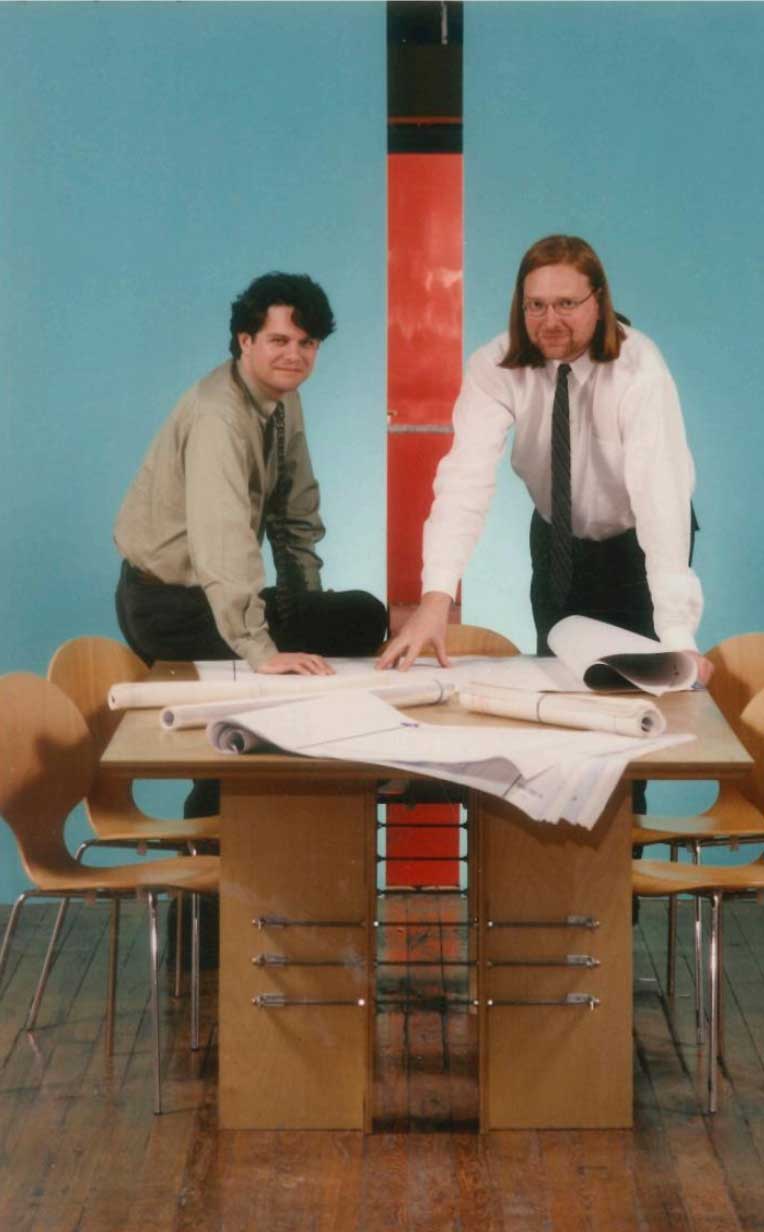 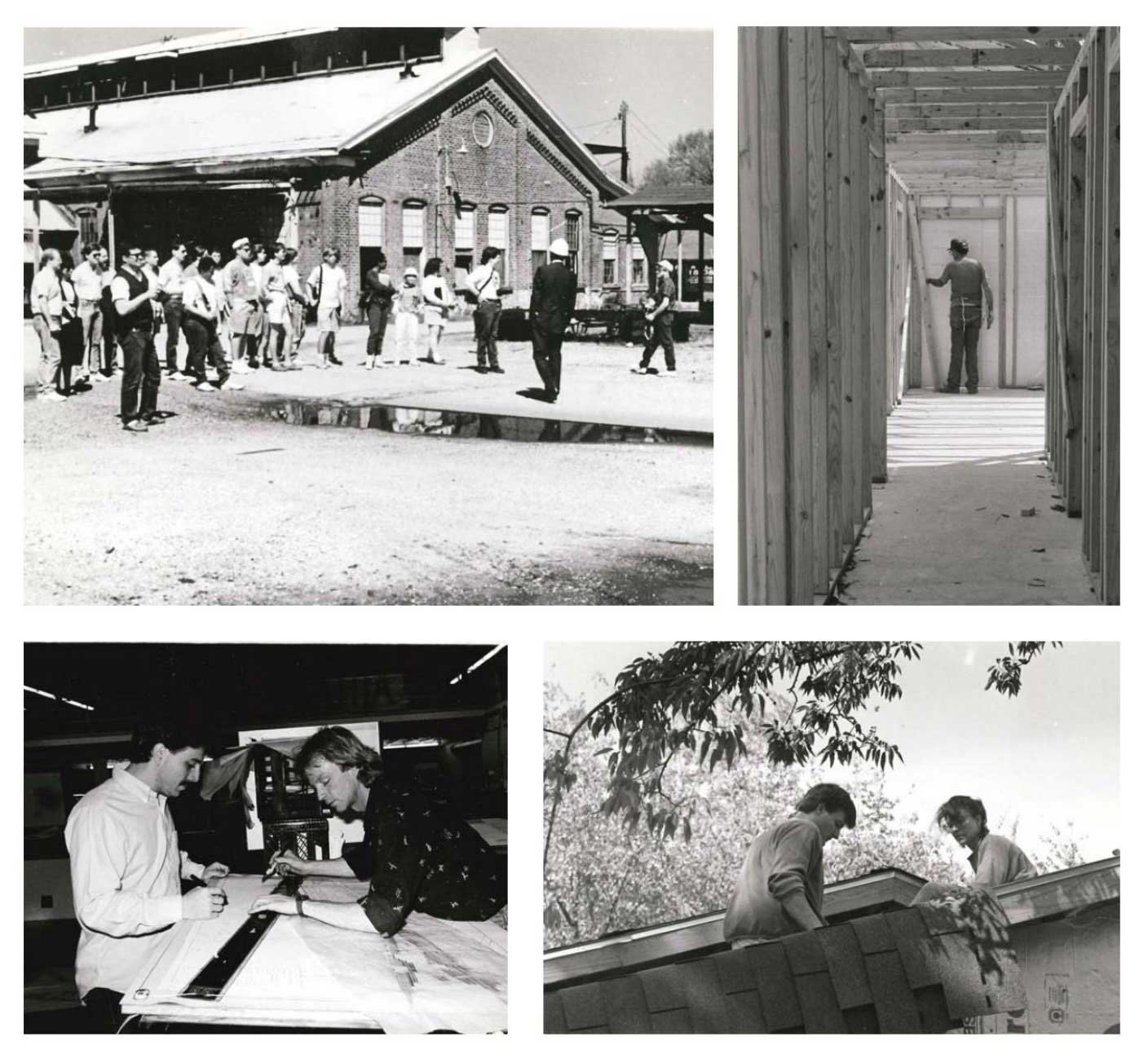 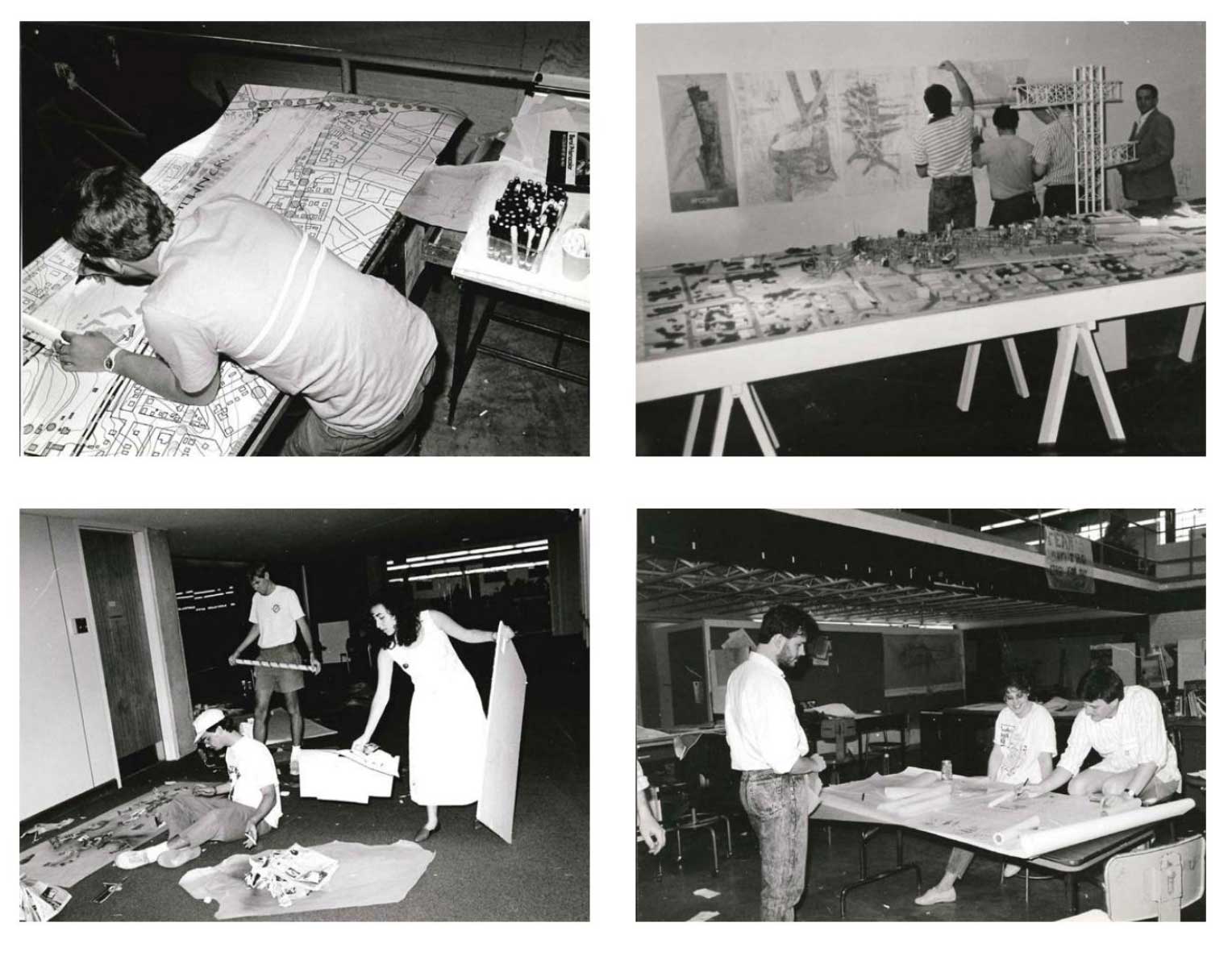 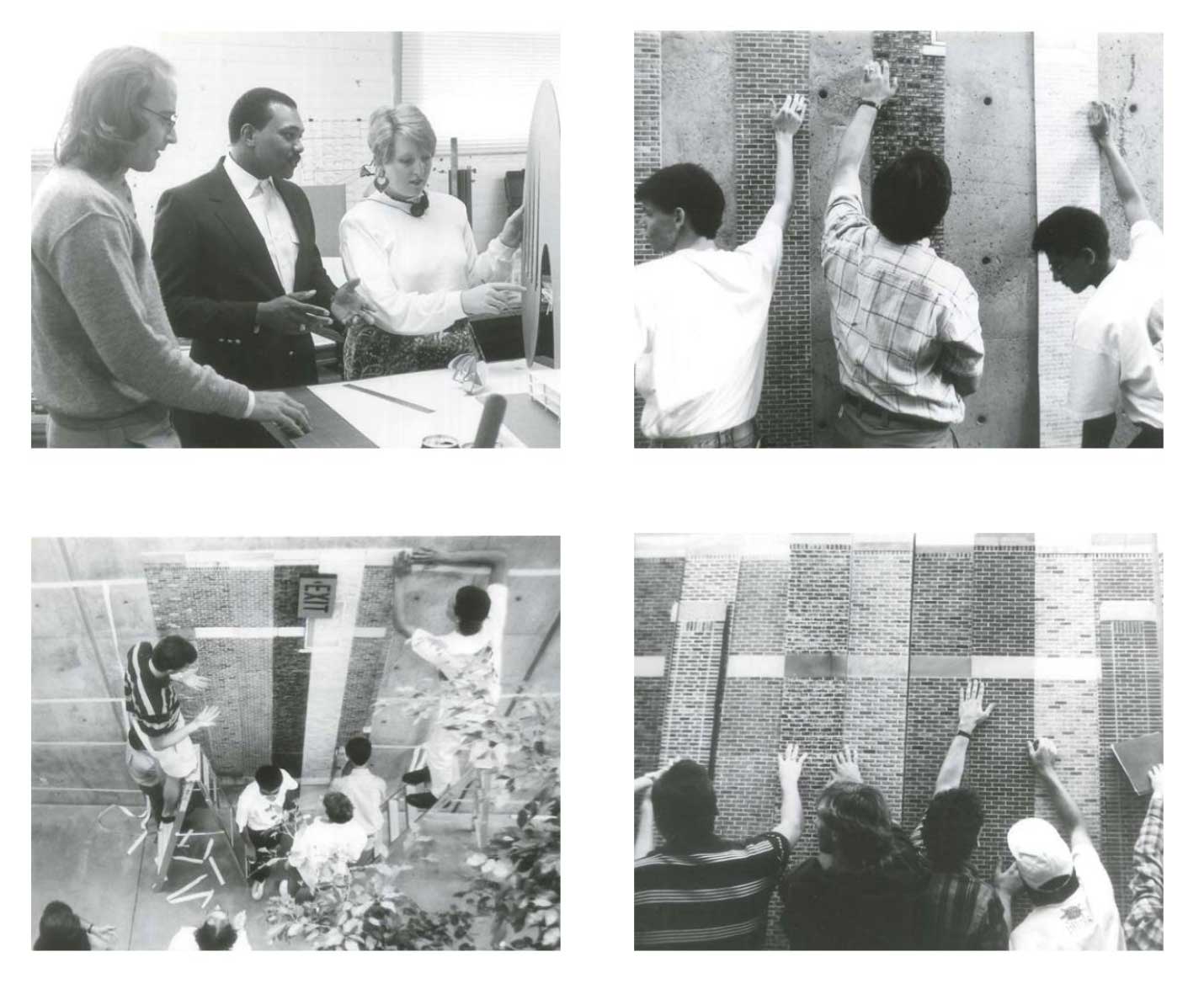 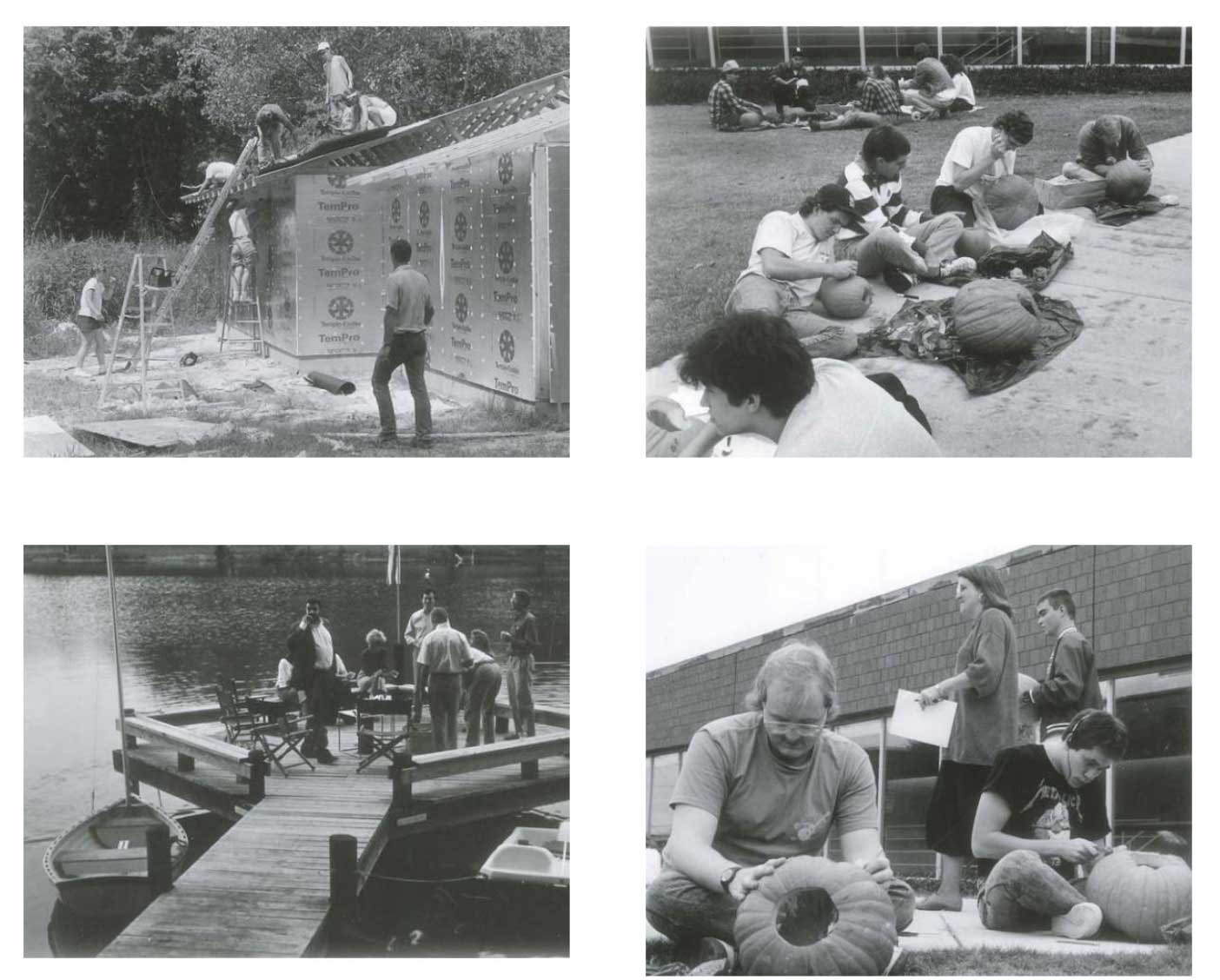 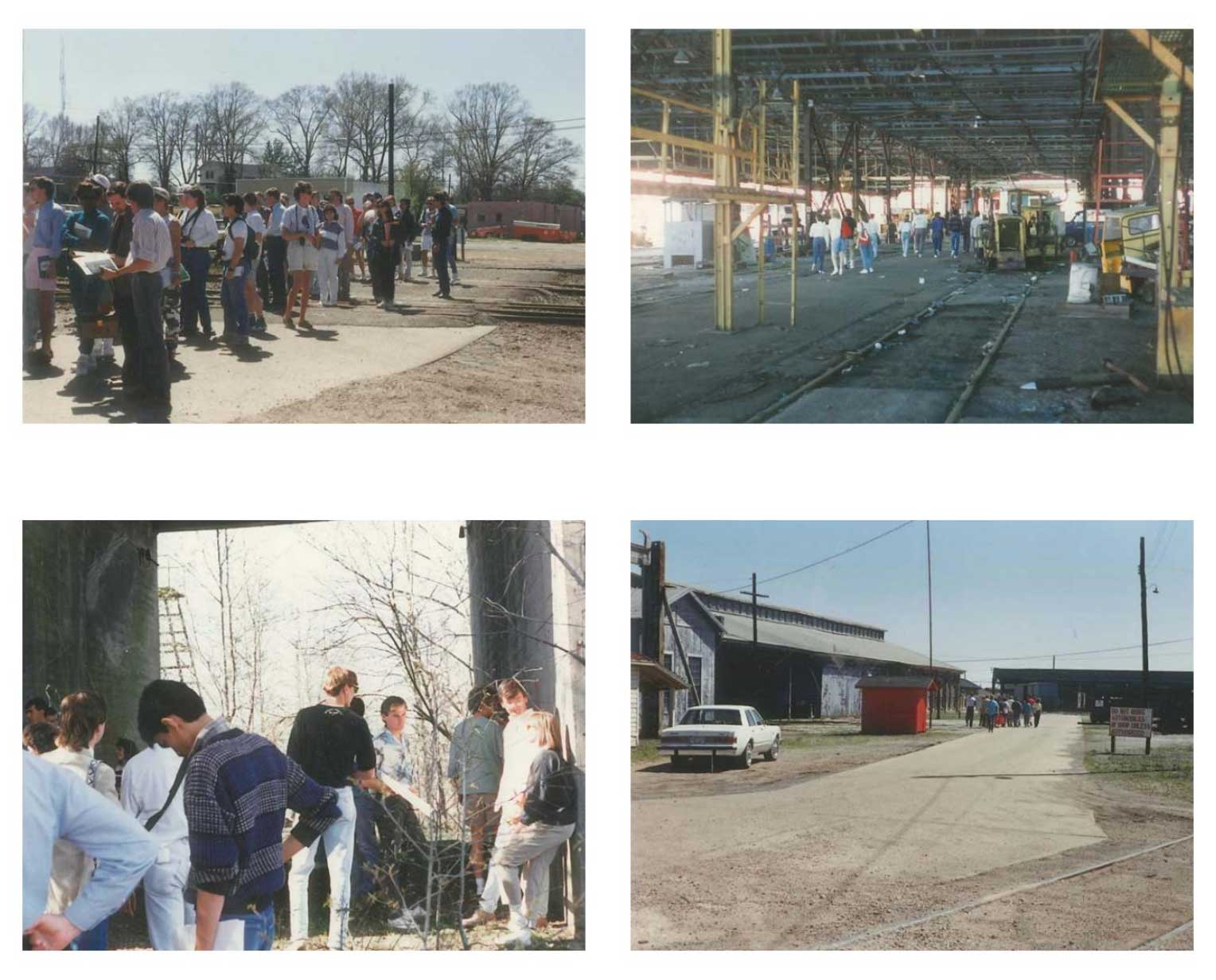 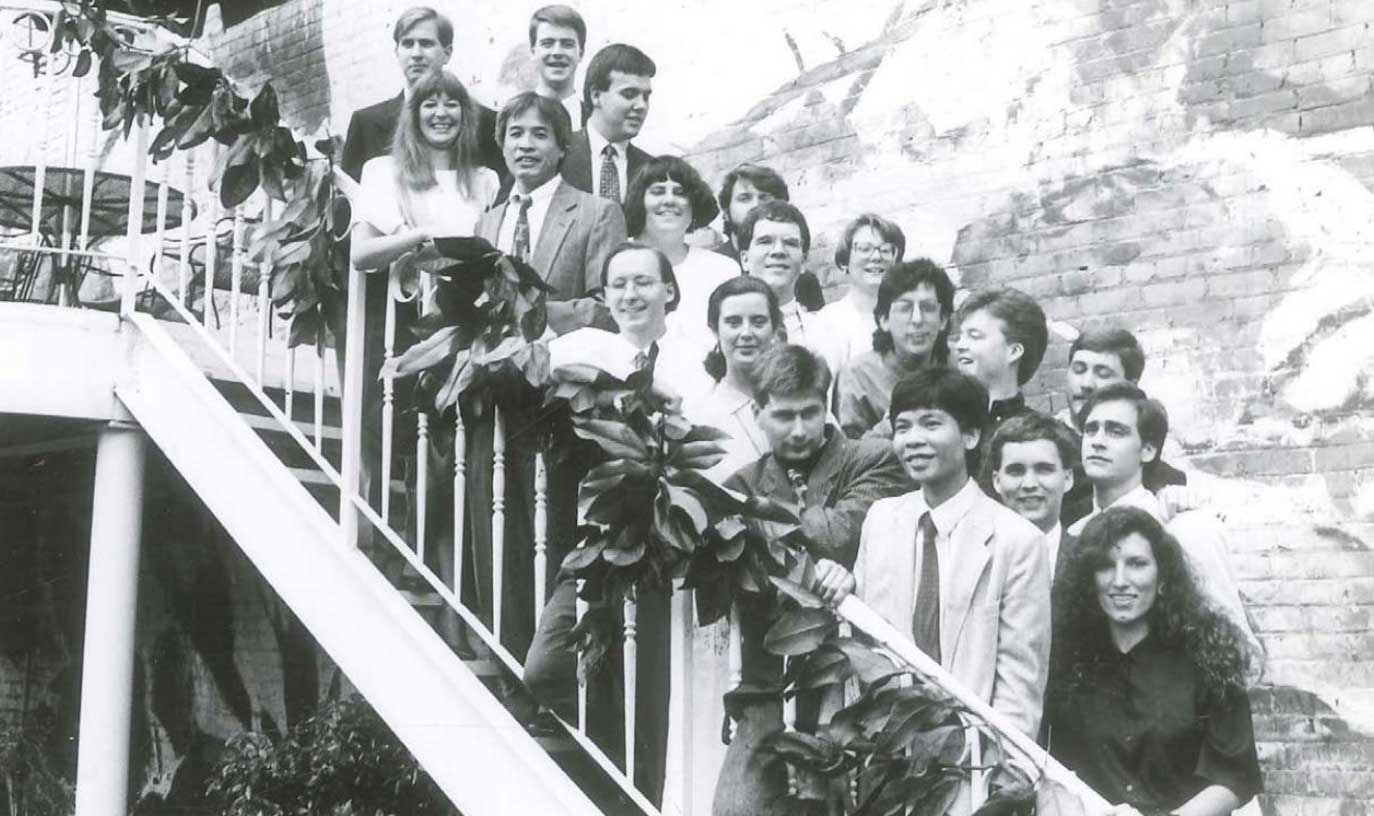 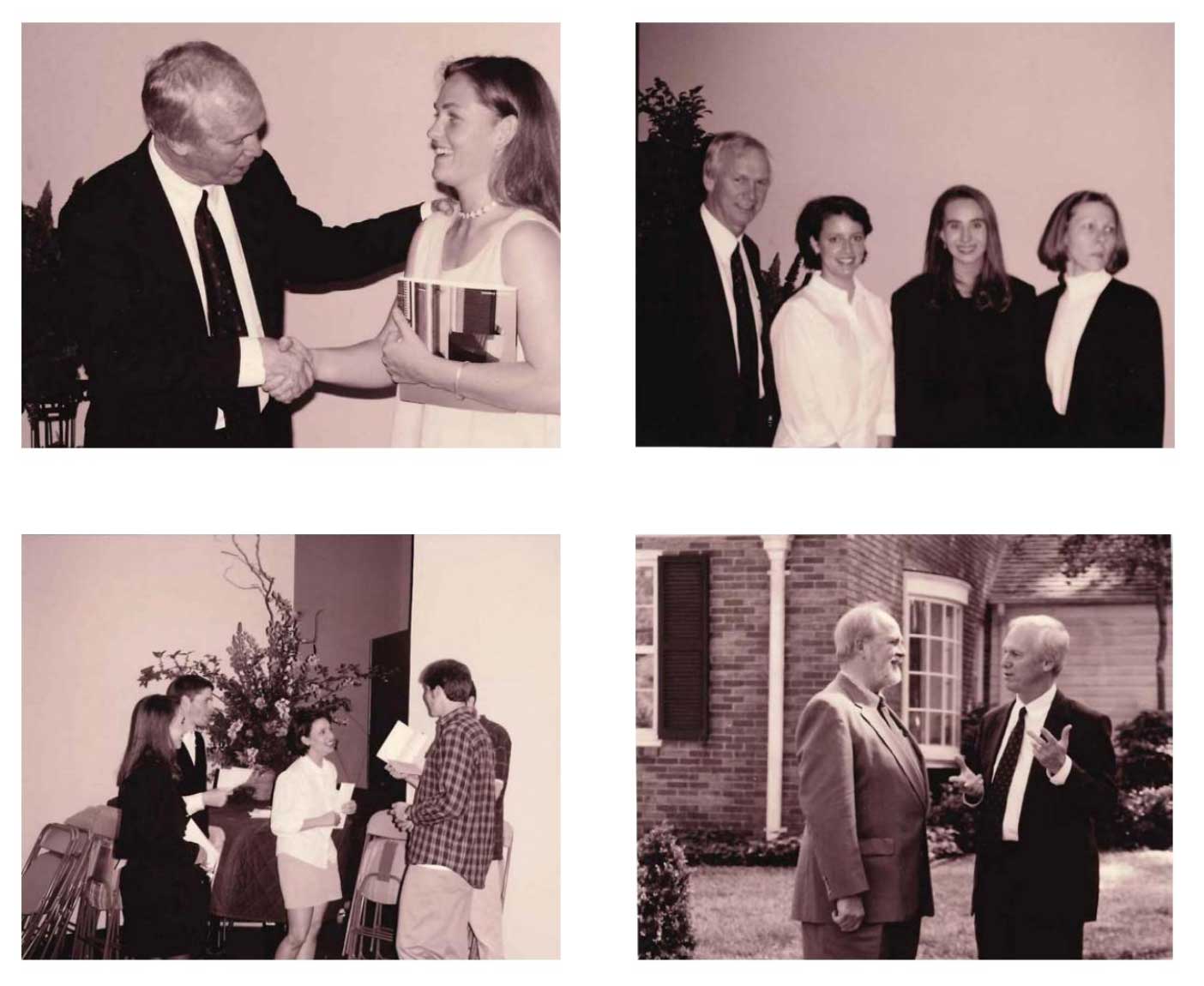 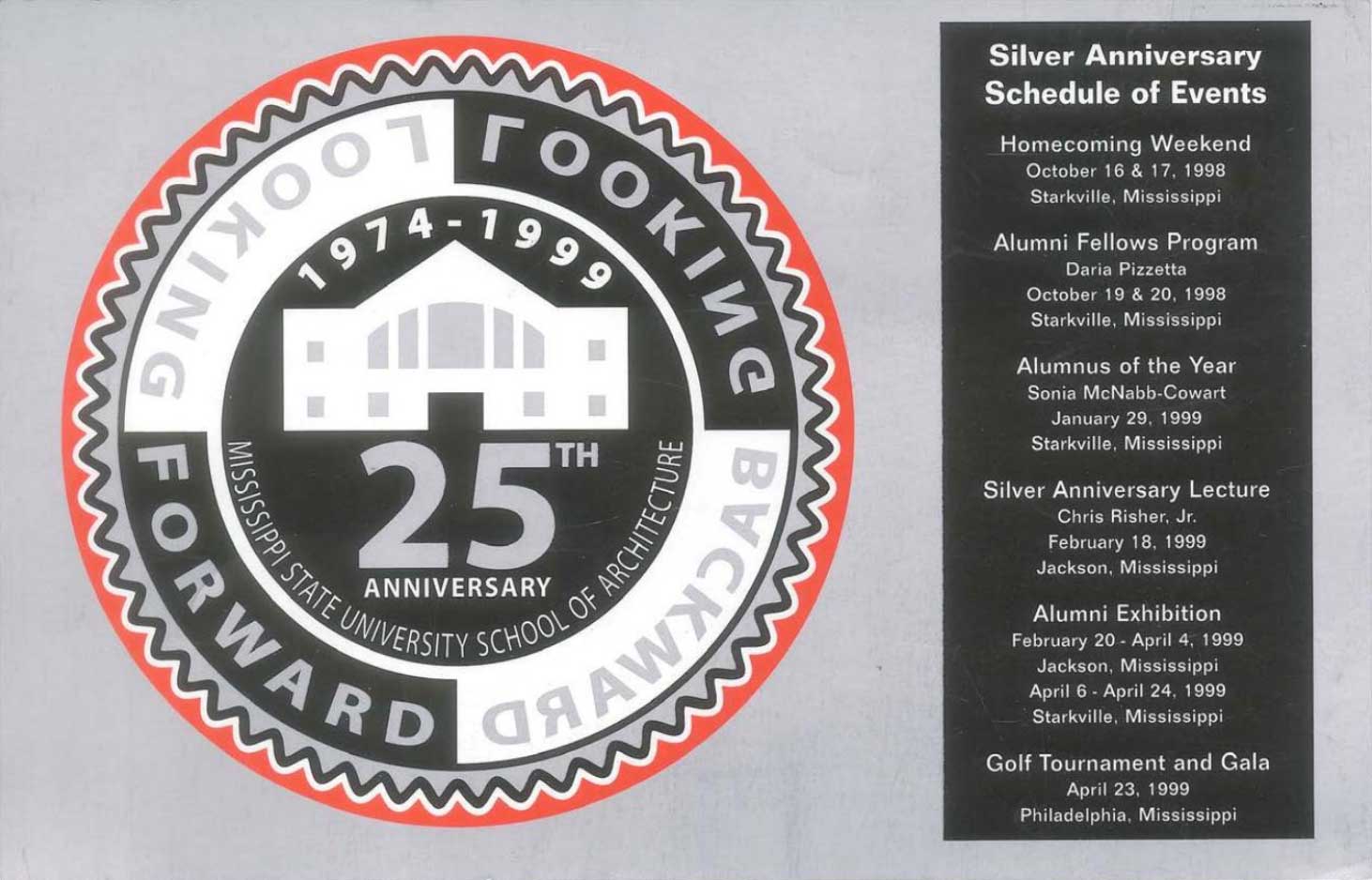 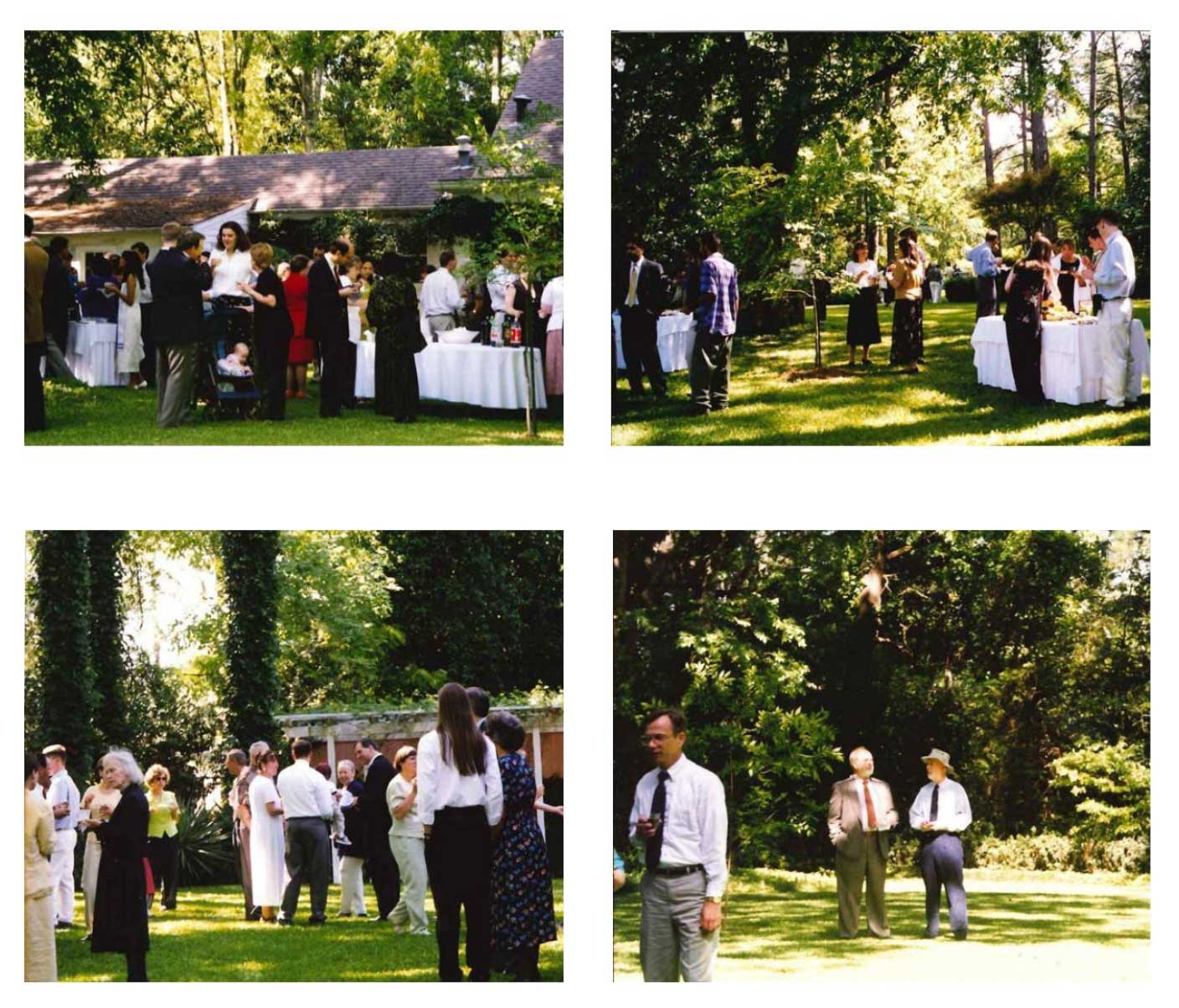 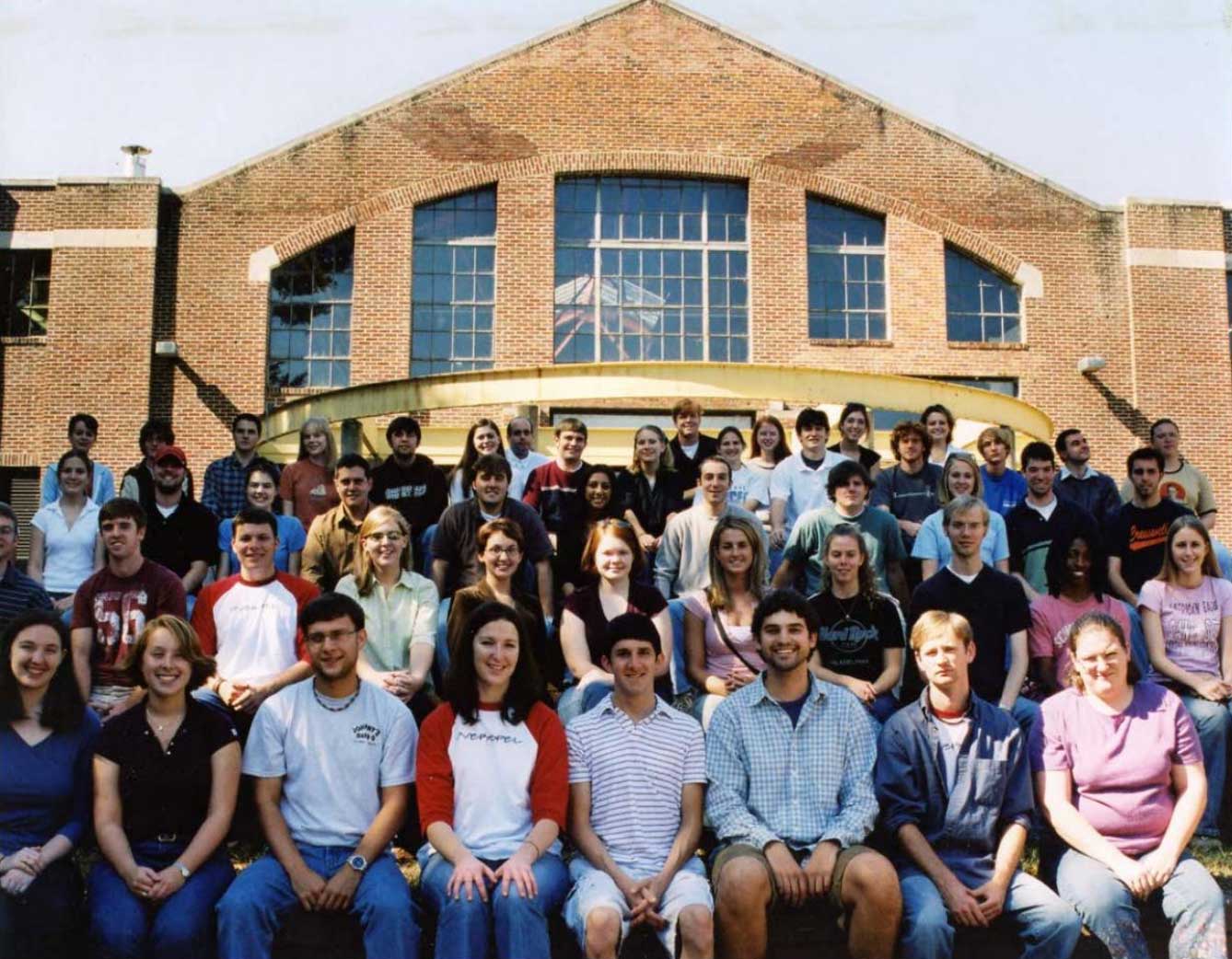 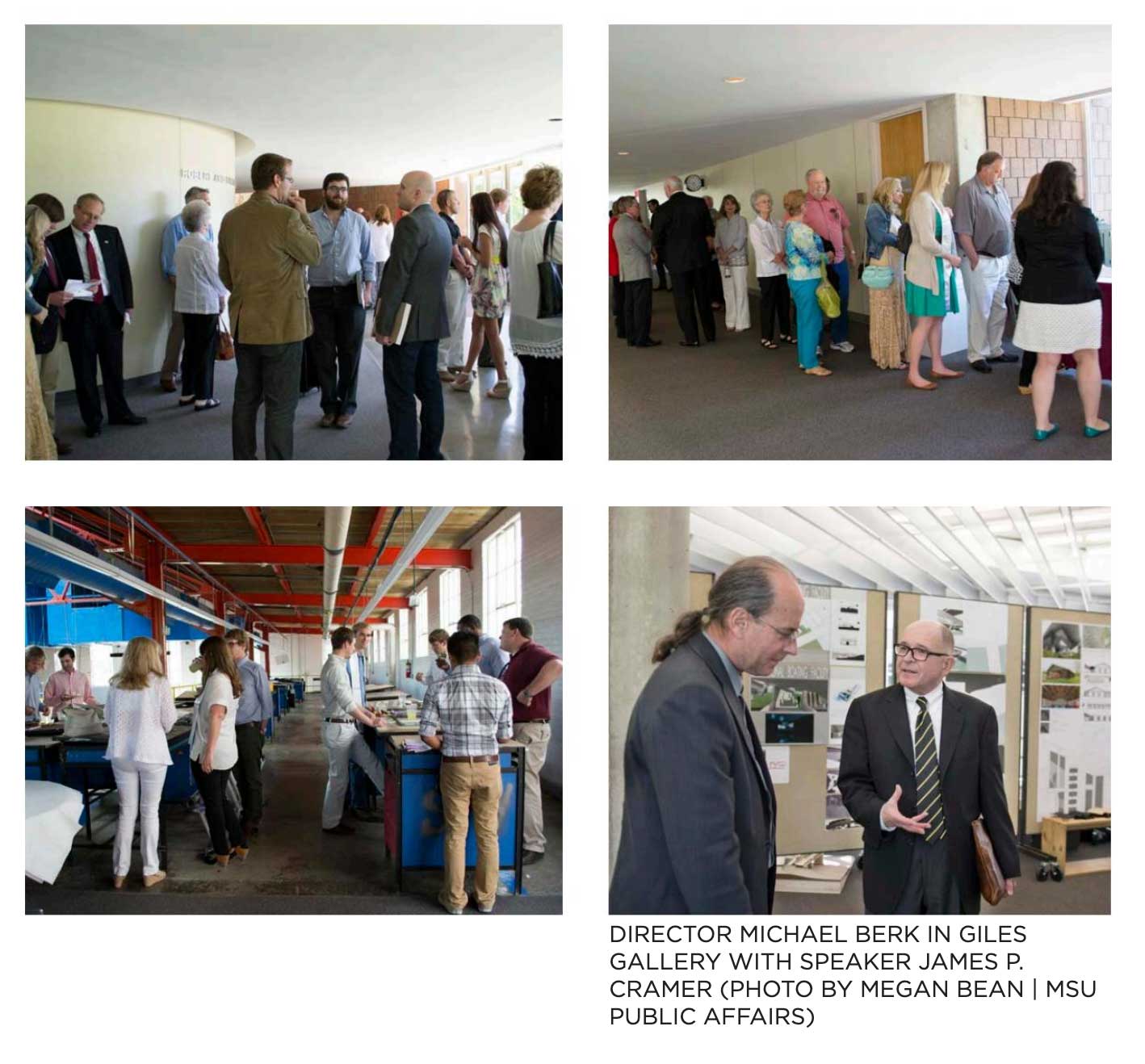 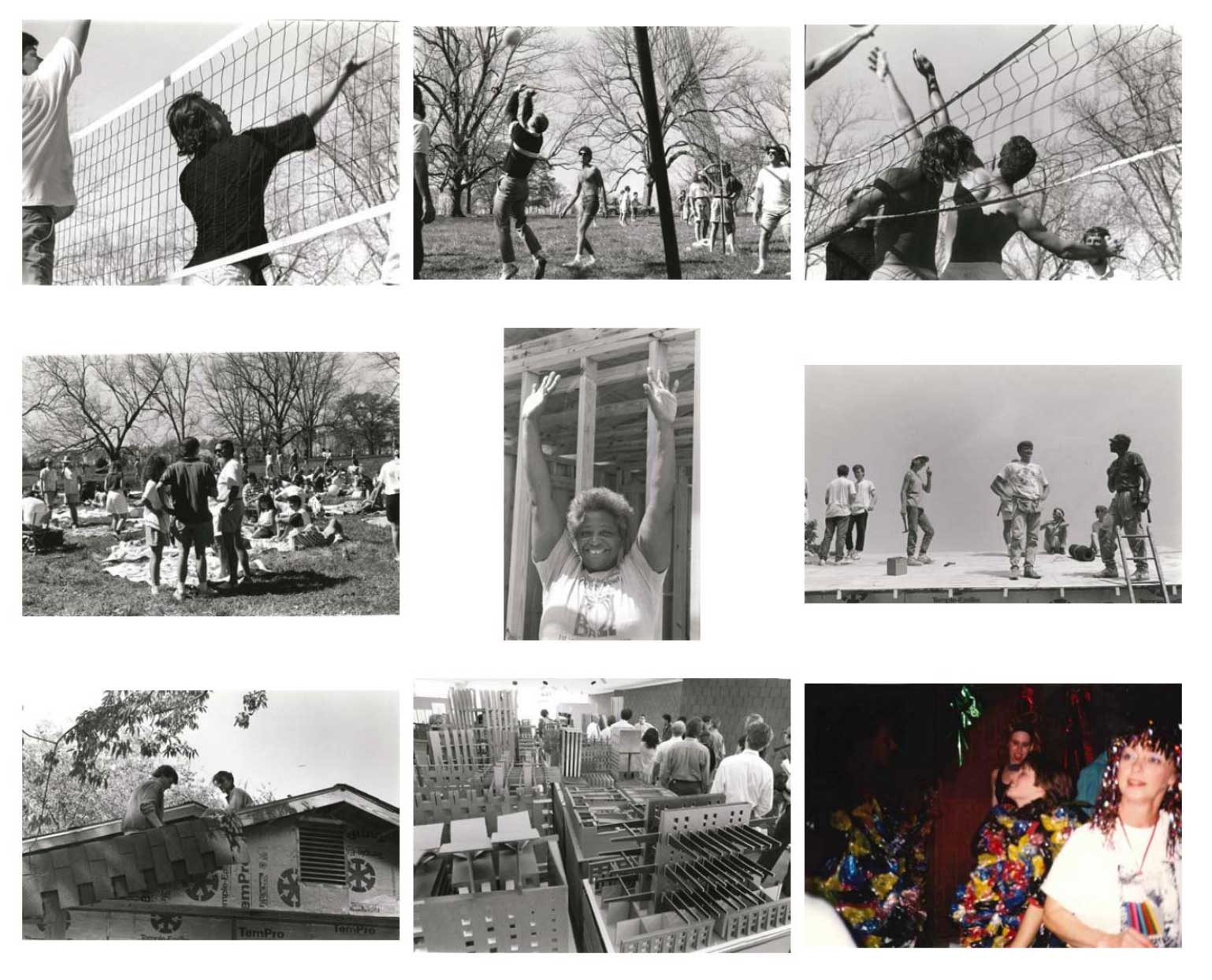 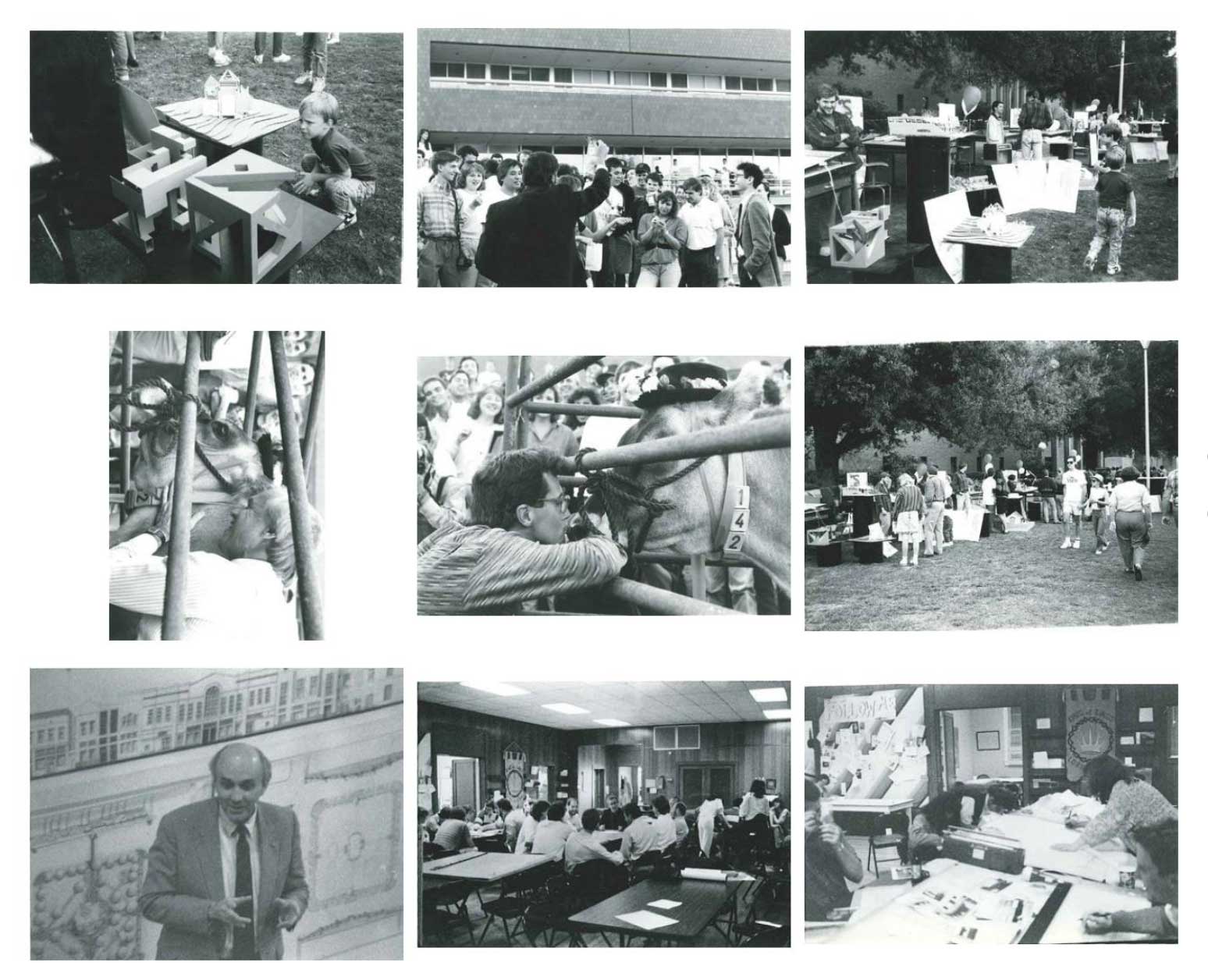 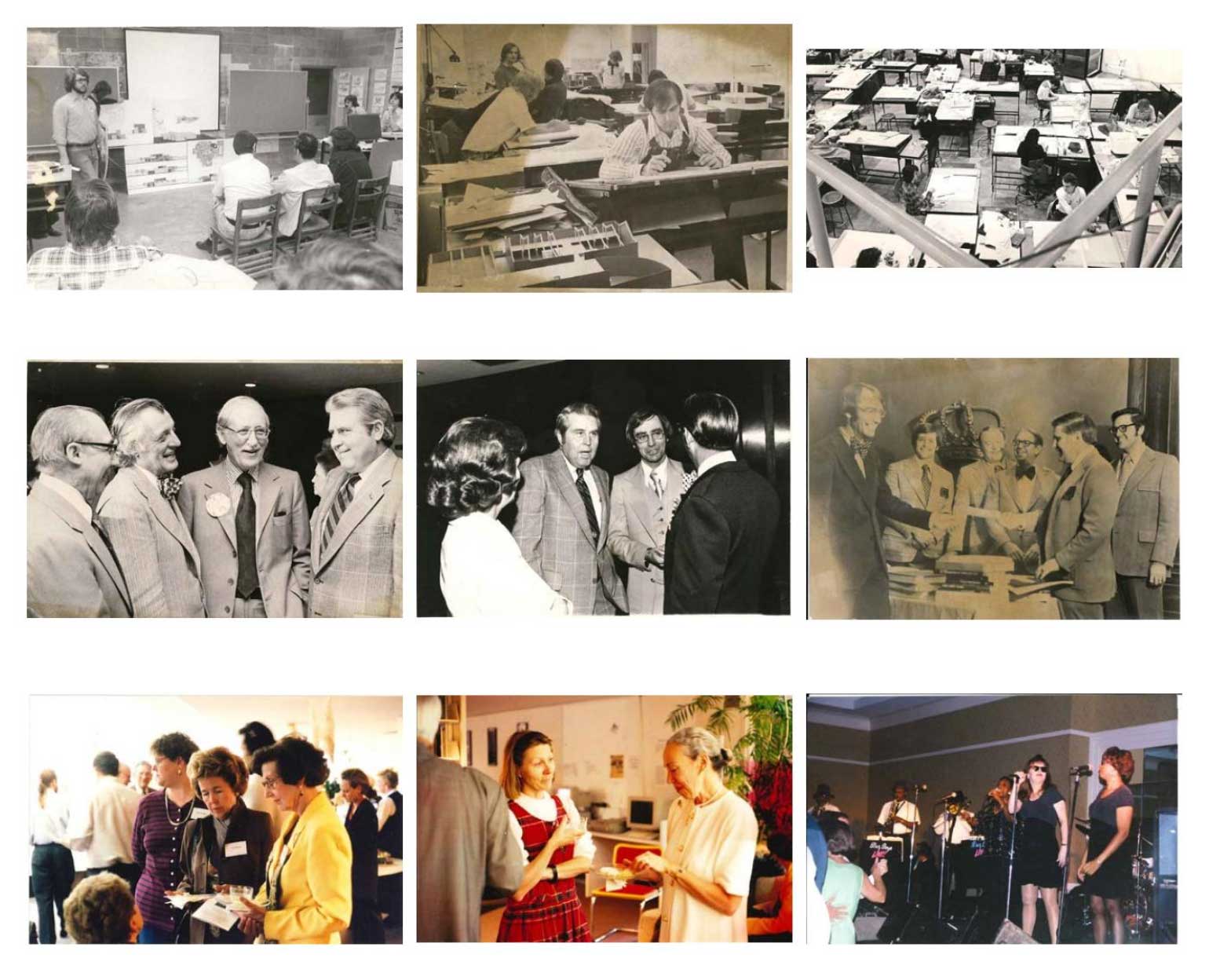 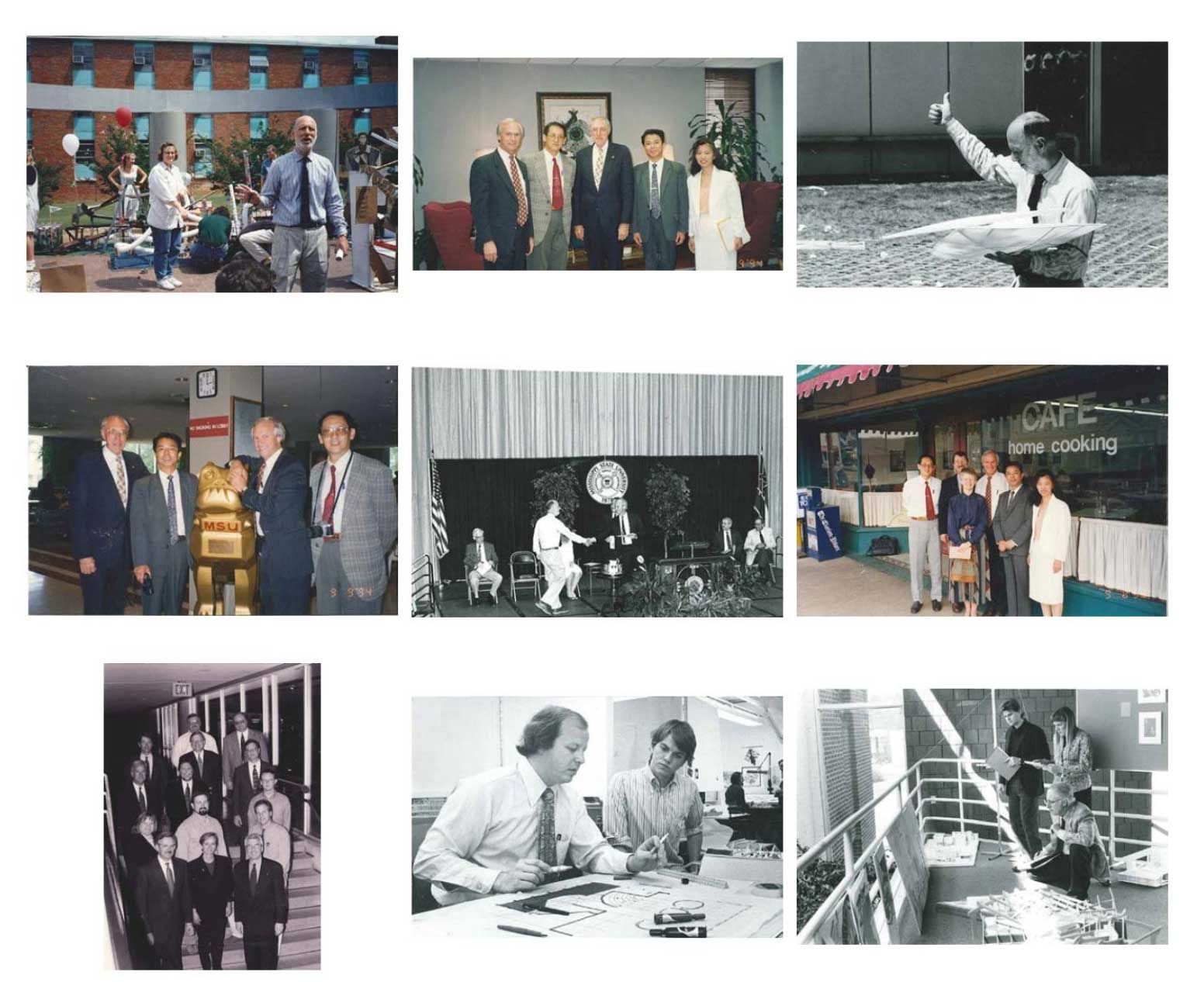 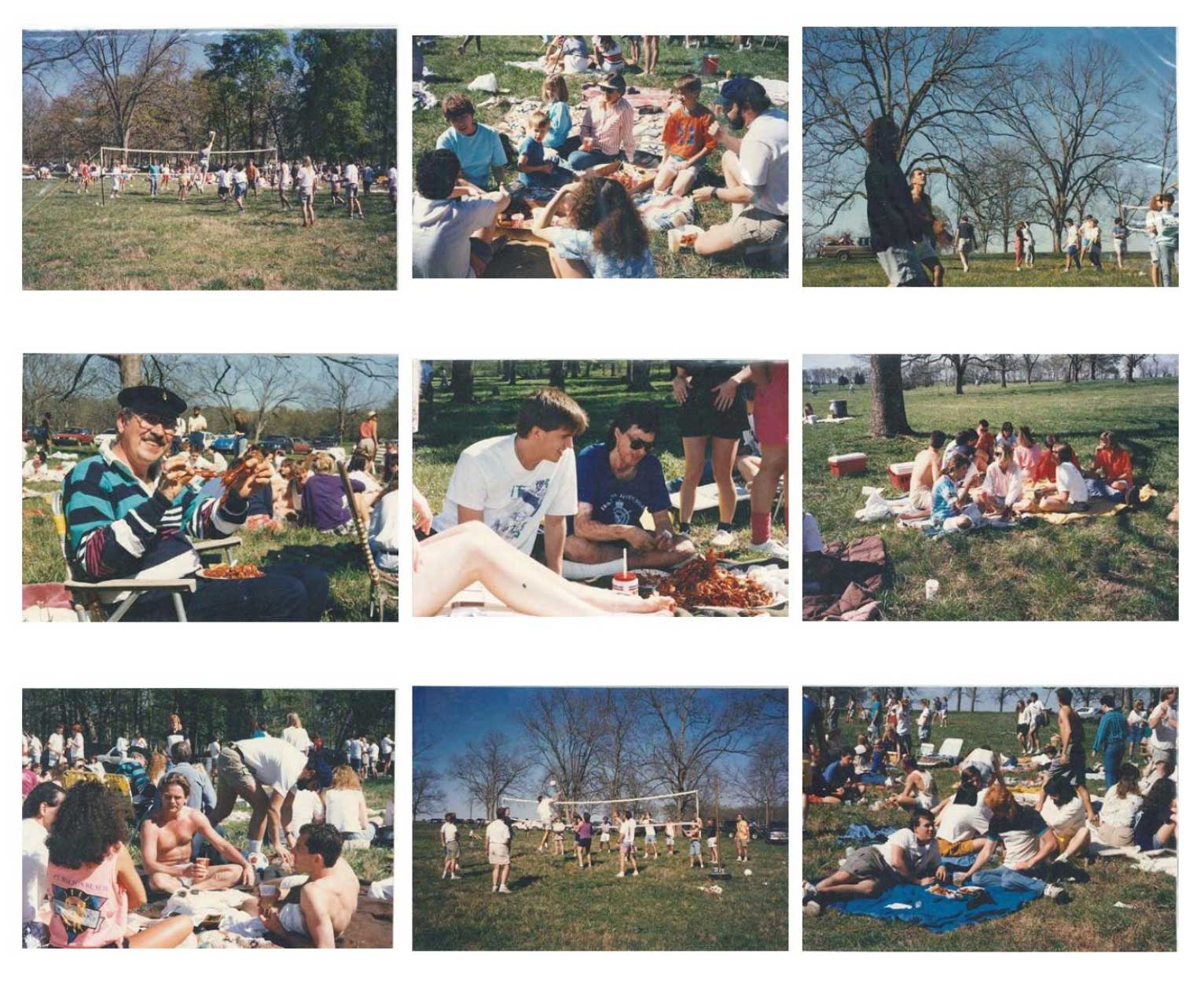